In the early days of the Dinky Toys range, aeroplanes and ships formed a considerable part of the output of the Binns Road factory, along with models of cars, vans and trucks. Both civilian and military aircraft were subjects for the Dinky Toys modellers, and the model of the Spitfire was sold in a special presentation box between 1939 and 1941, as part of The Spitfire Fund, to raise money for the supply of a real Spitfire to the Royal Air Force. Some models were clearly identified, whereas others re-issued in 1945 had generic names such as Heavy Bomber (66a) and Two Seater Fighter (66c).


Production of model aircraft resumed after the war with a mixture re-issues of pre-war models, along with models of new civilian airliners and recently introduced jet-powered aircraft. Production of Dinky planes tailed off in 1968, but was resurgent in 1971 with a range of World War II types complete with battery-powered propellers, as well as modern jet fighters, and even a Sea King helicopter. Those large-scale planes had been developed by Airfix but were made by Meccano Ltd., which had recently been bought by Airfix.


Are you a collector of historical military replicas? Browse our collection of vintage Dinky planes and make an addition today! 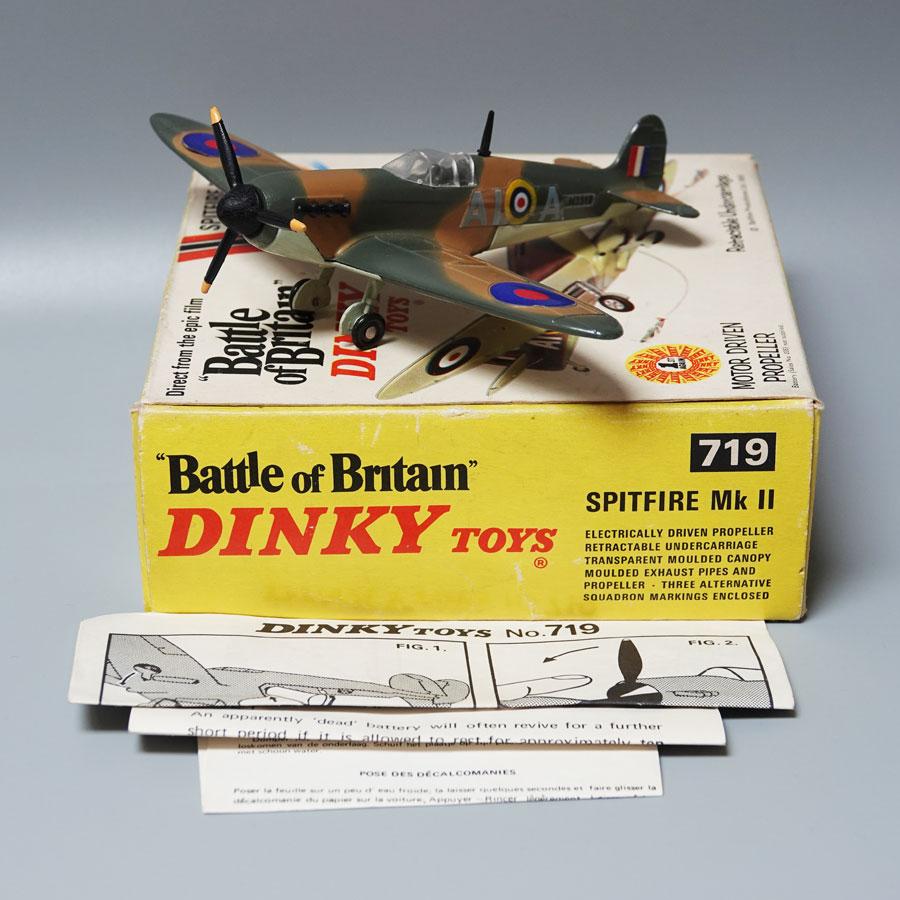 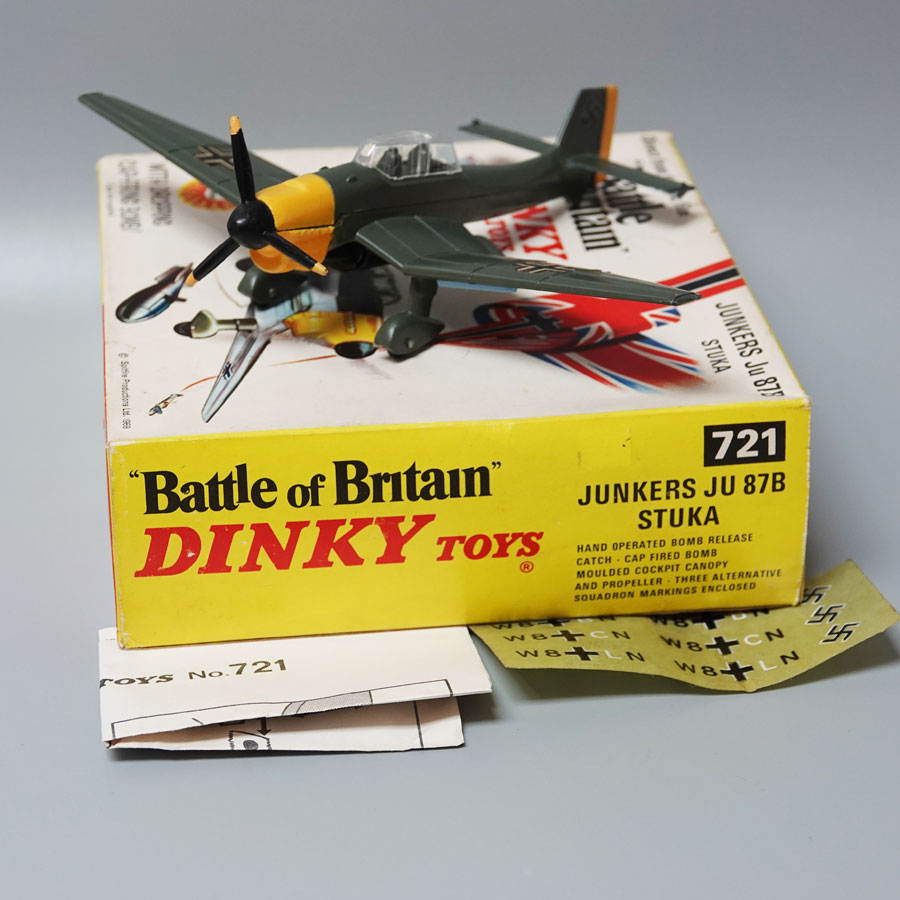 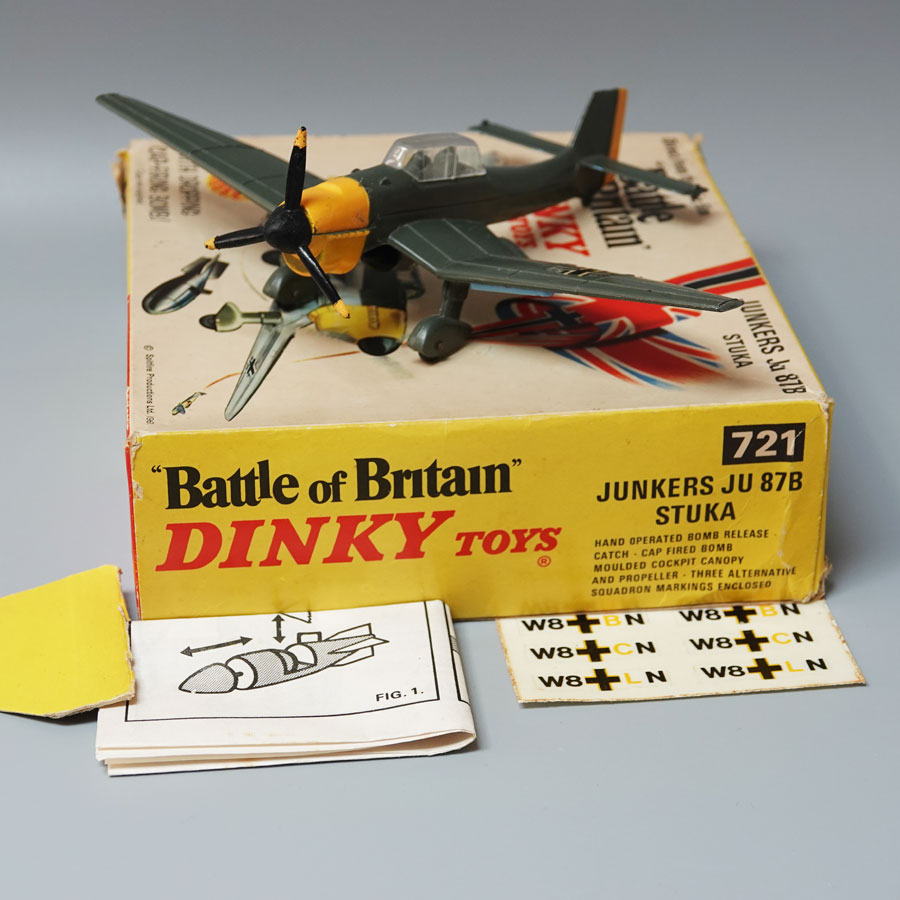 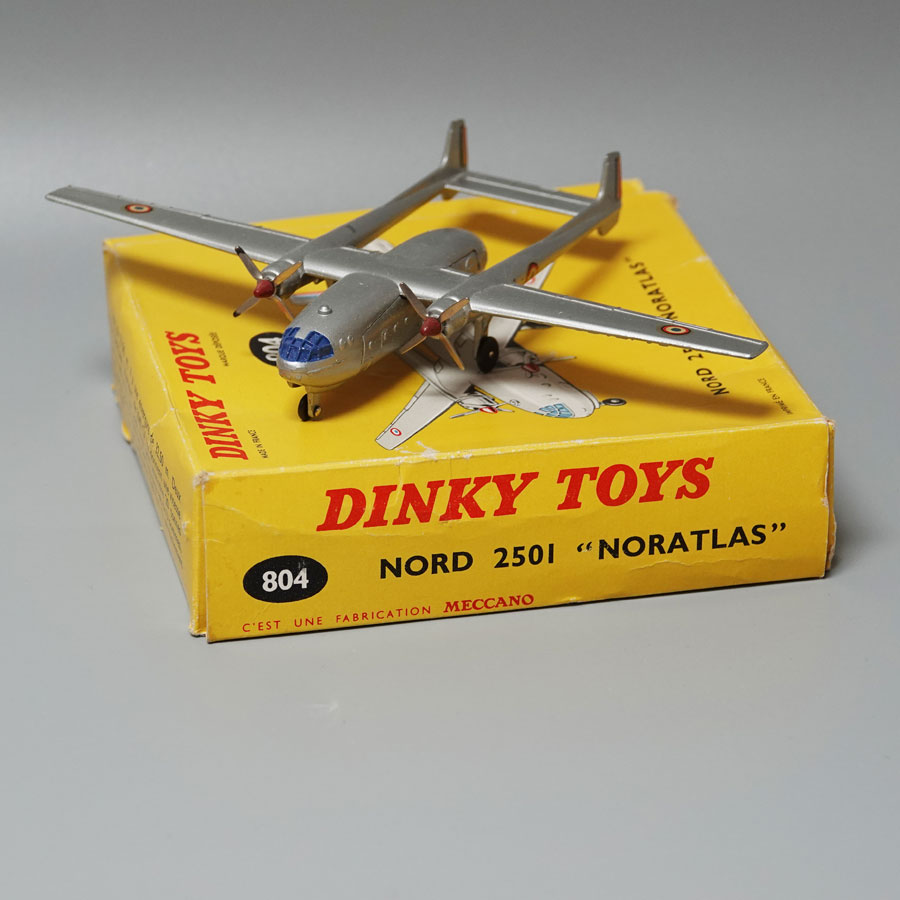 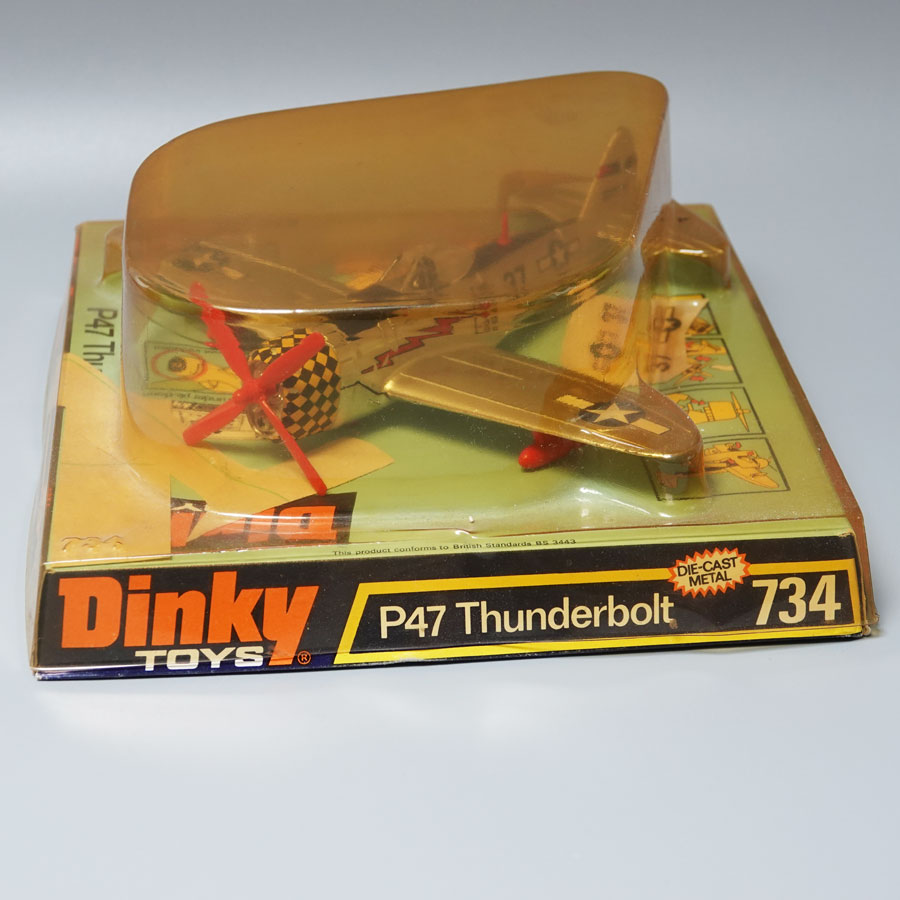 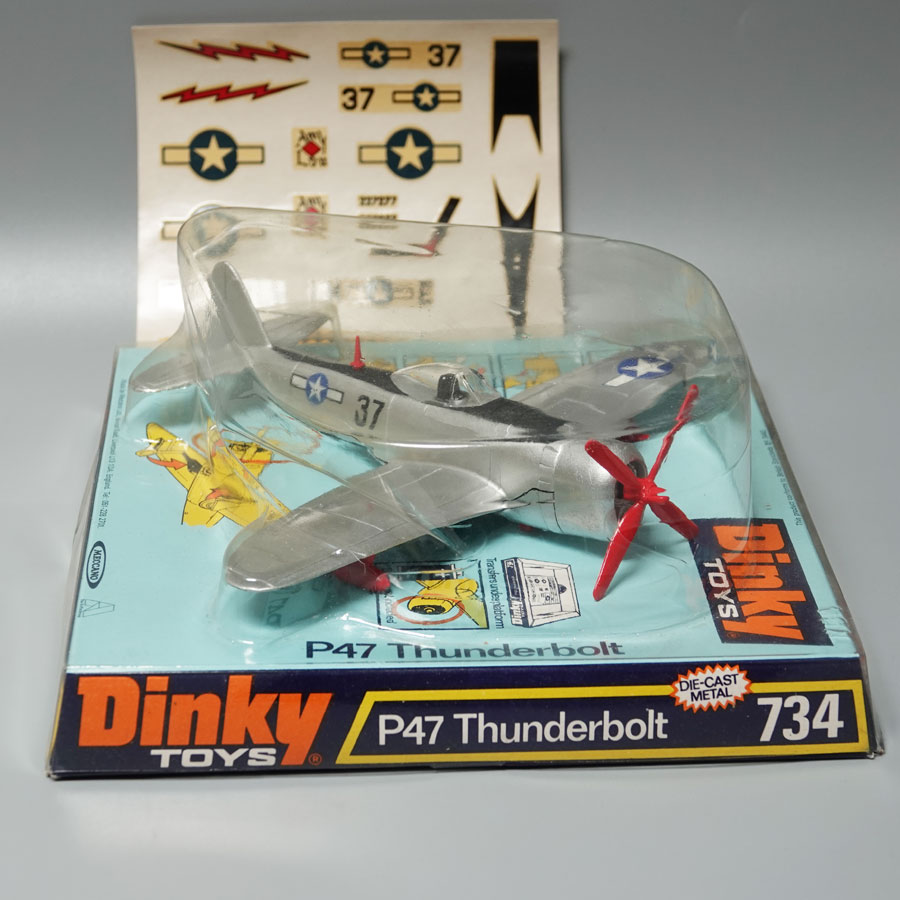 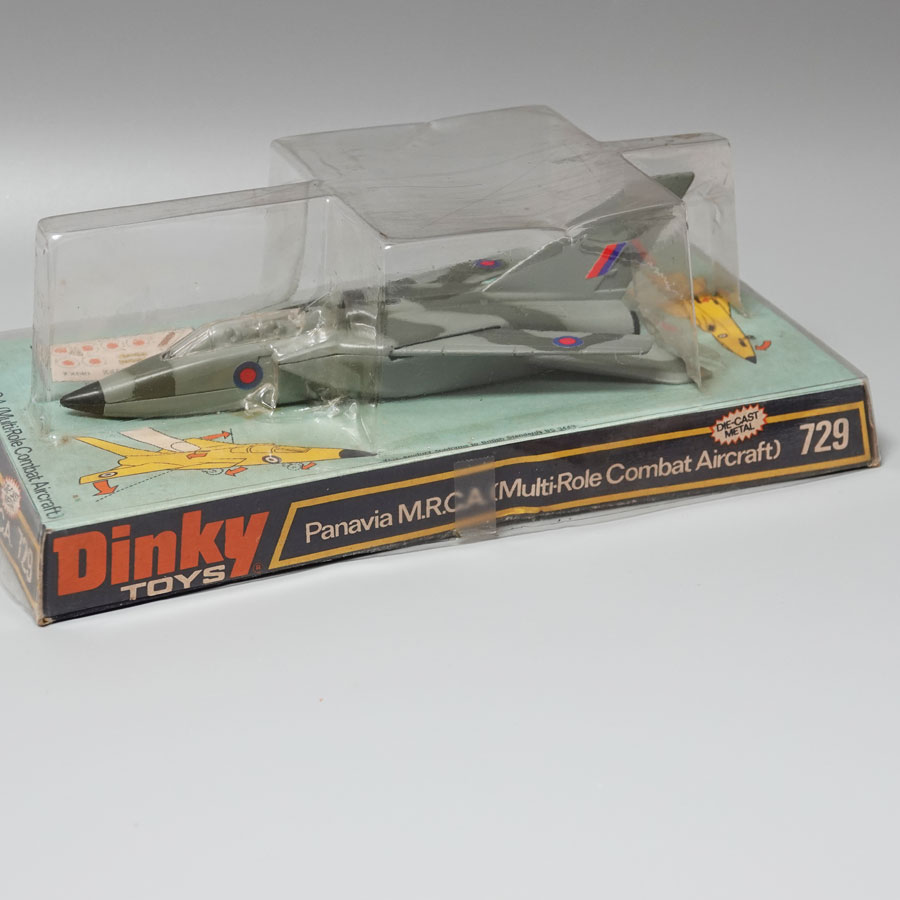 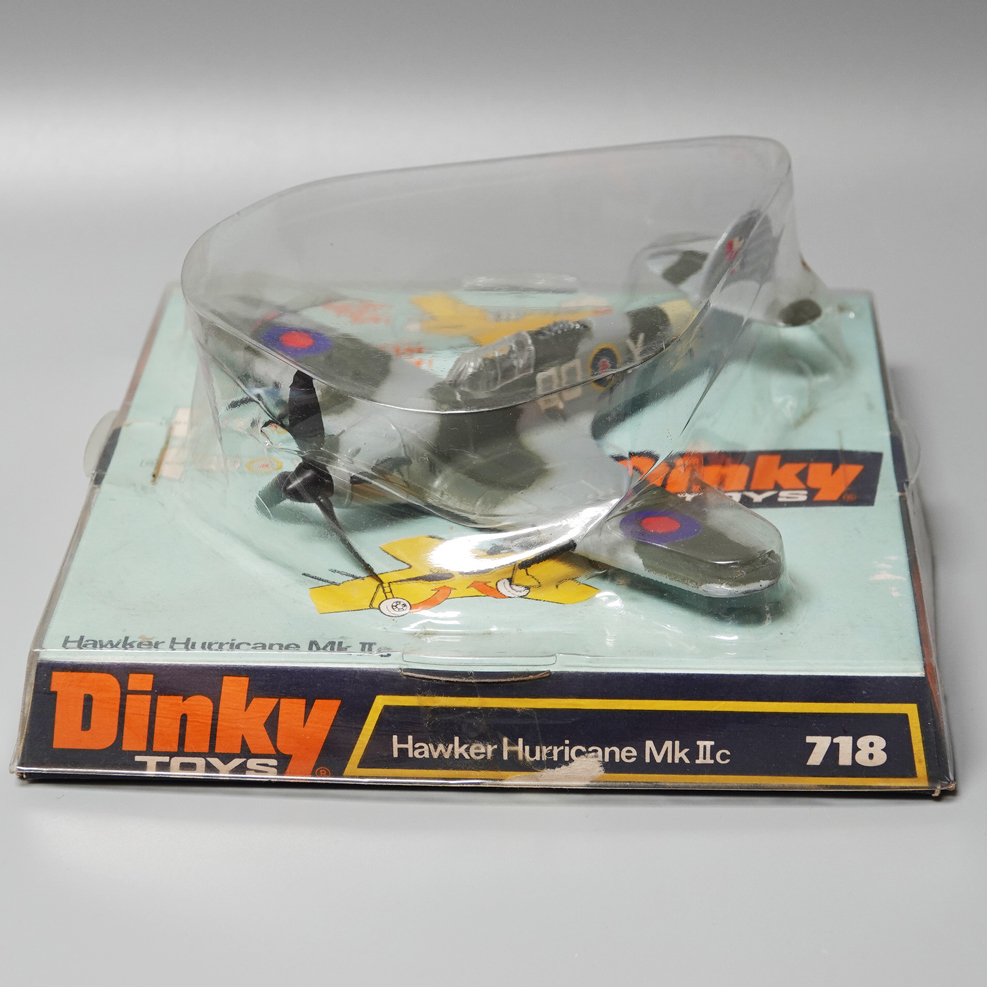 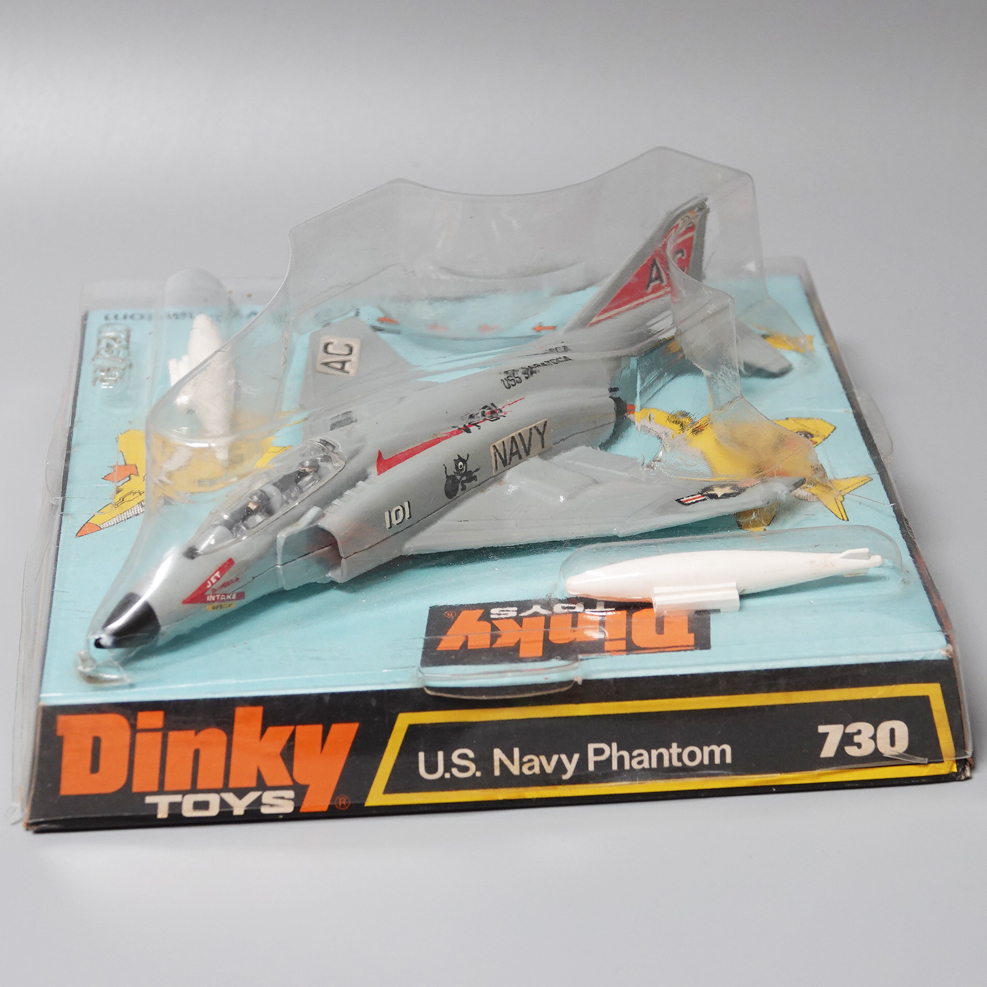 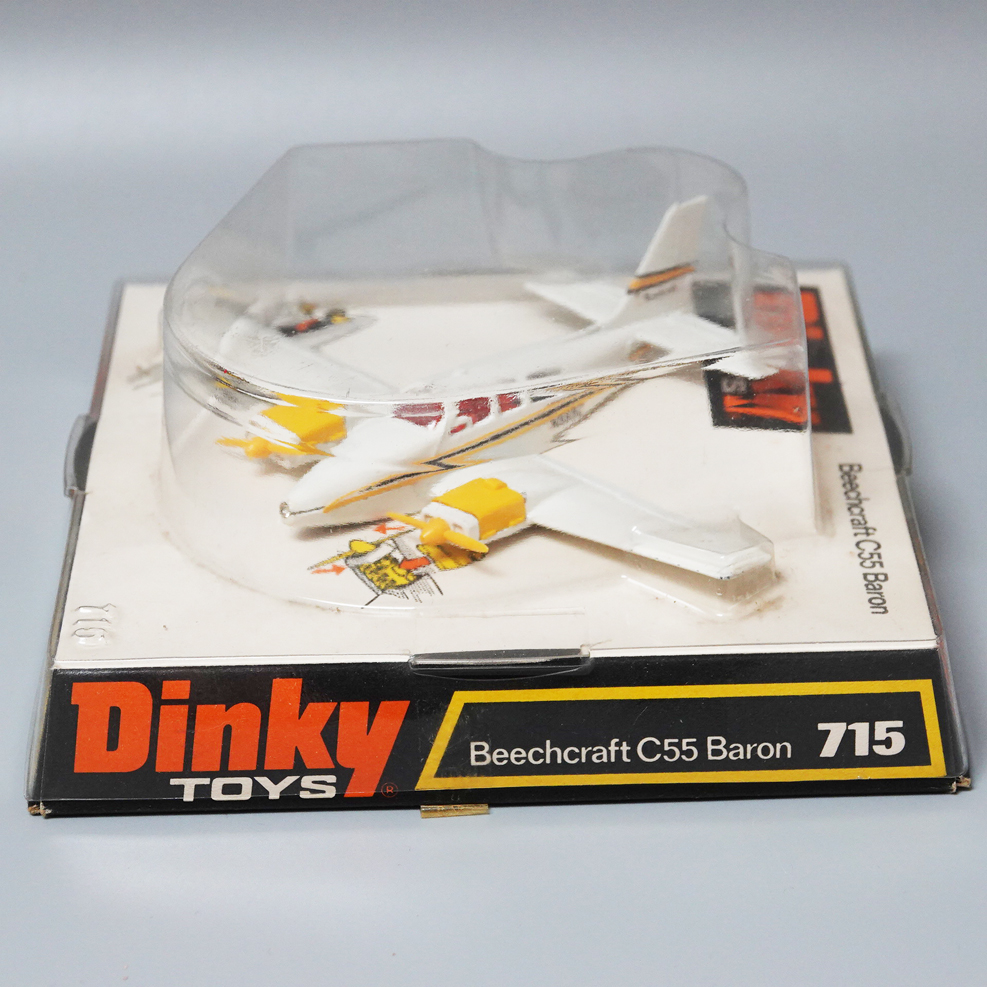 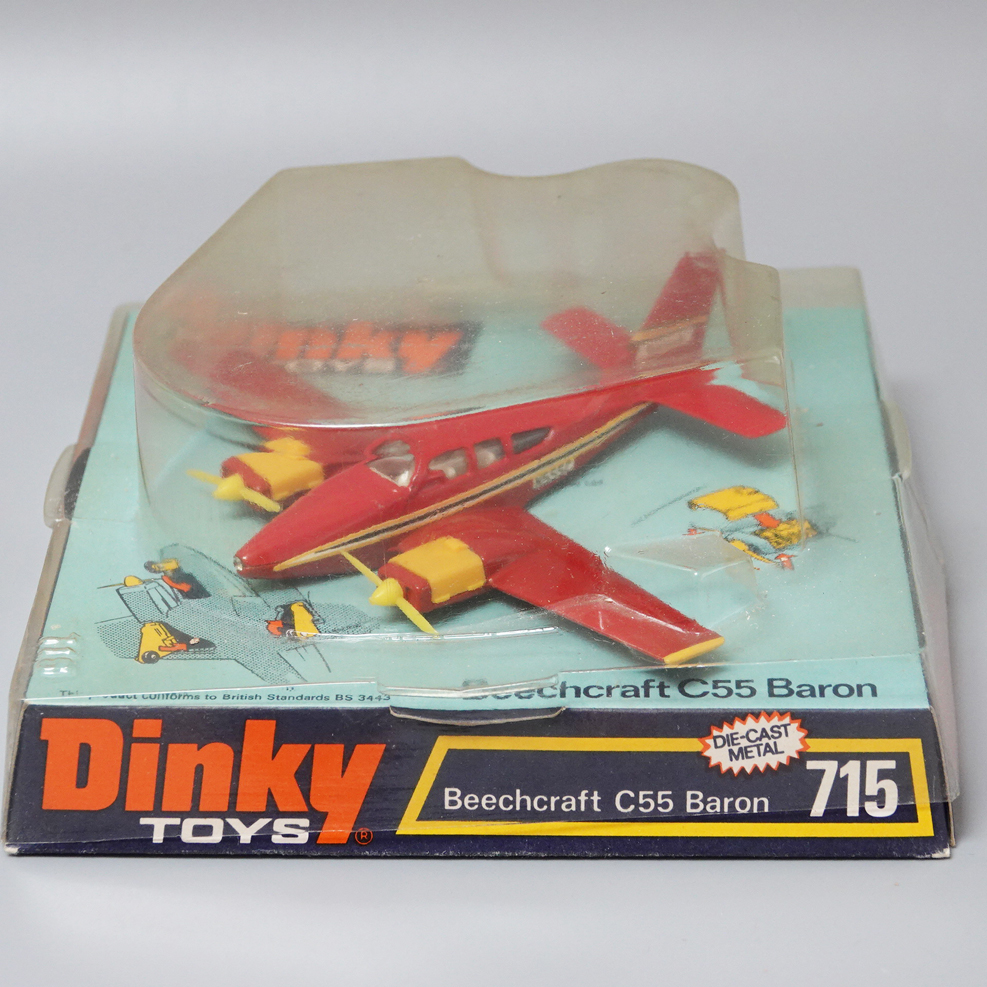 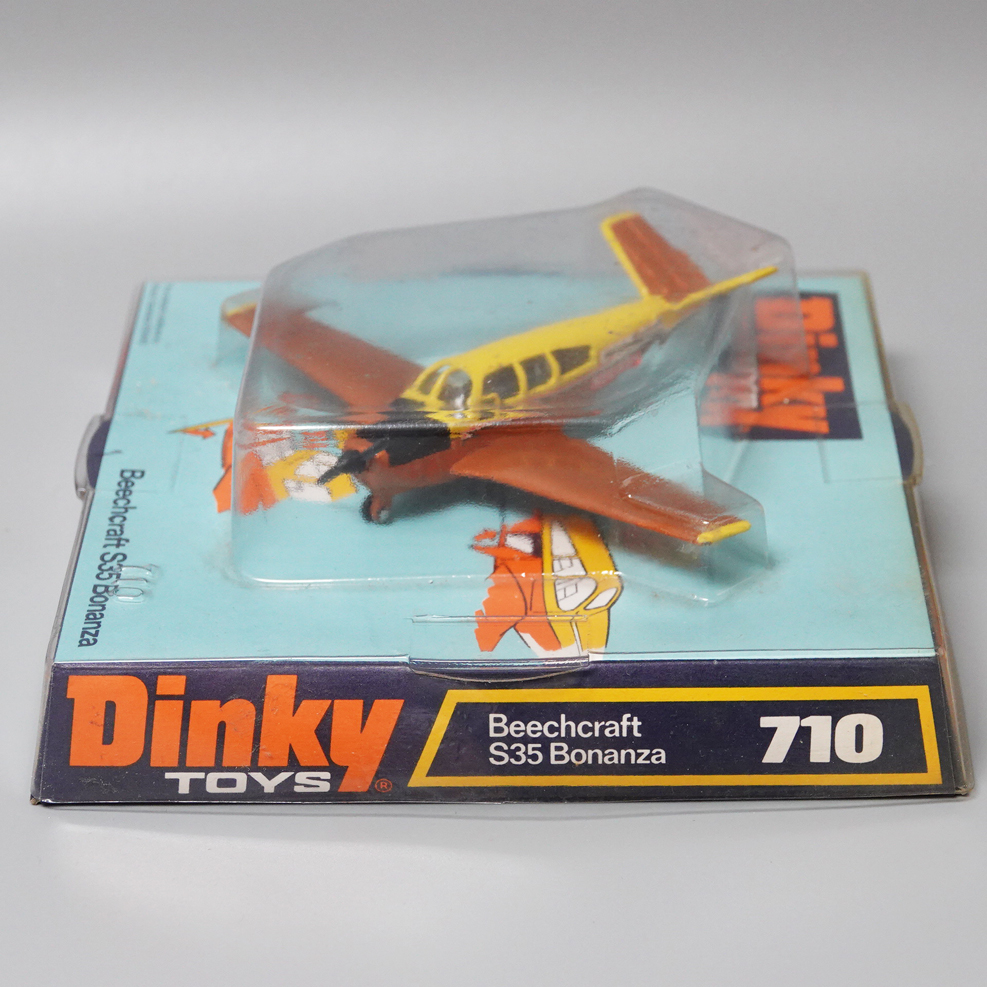 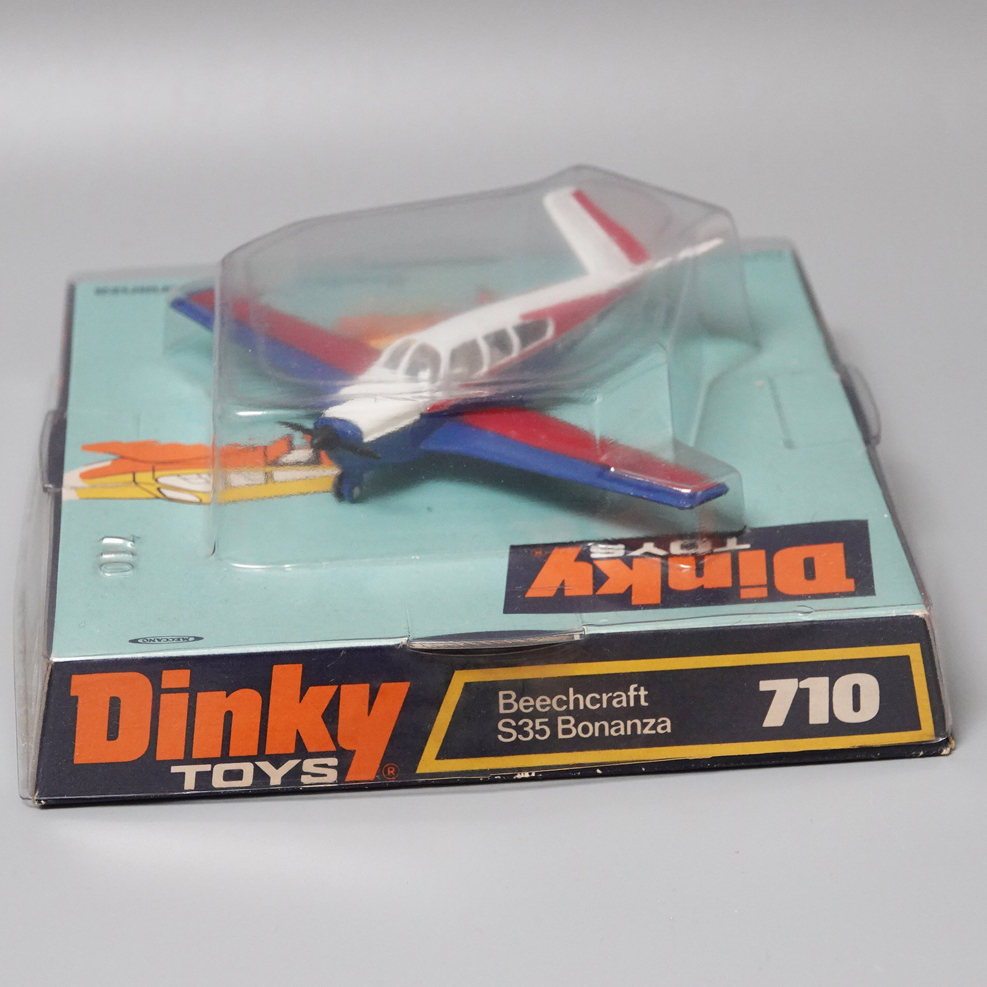 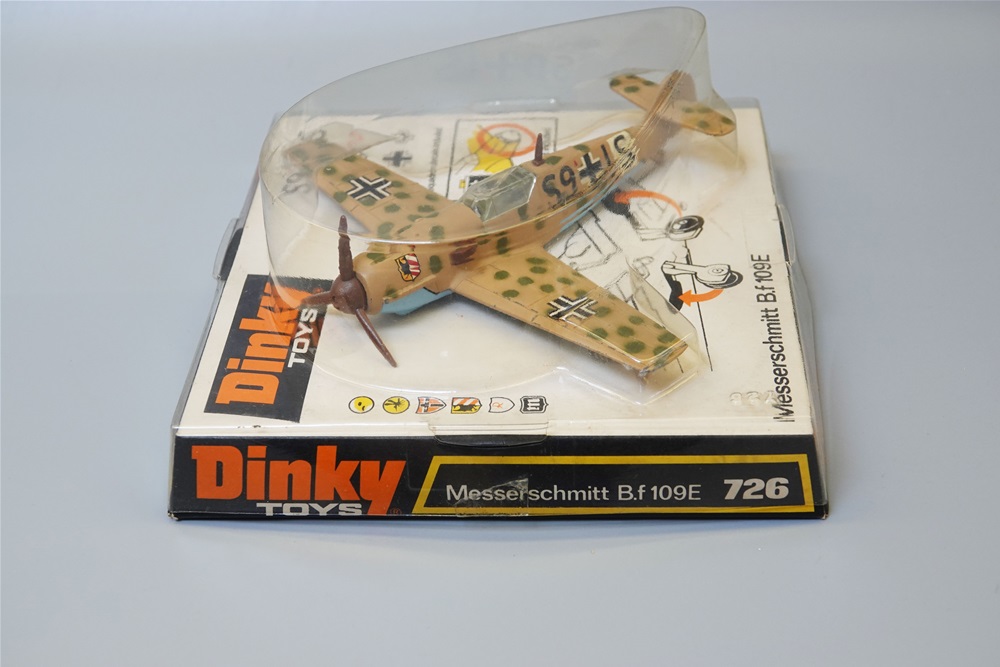 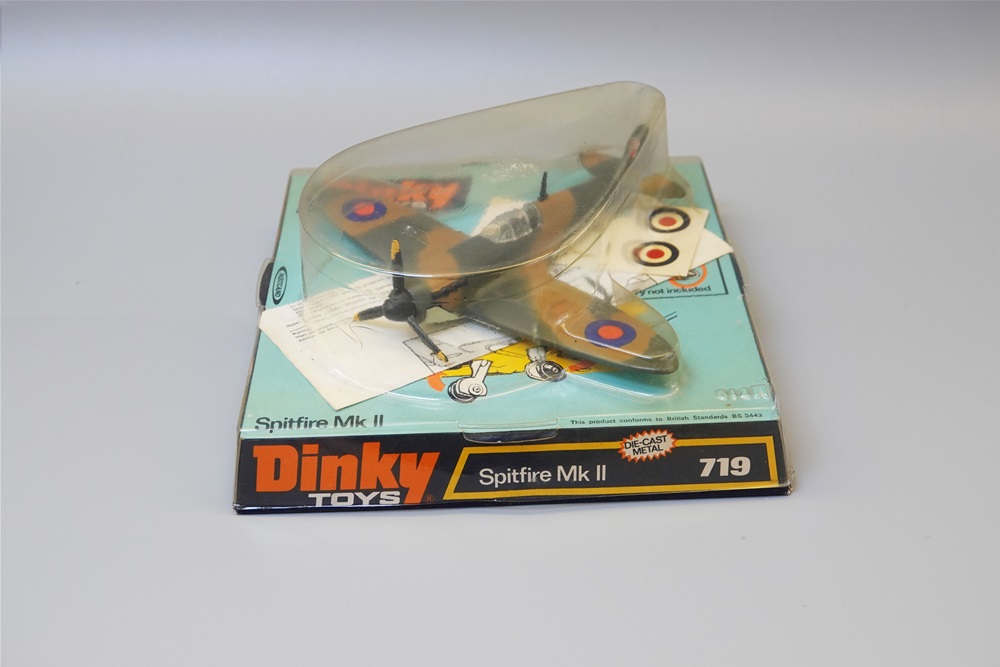 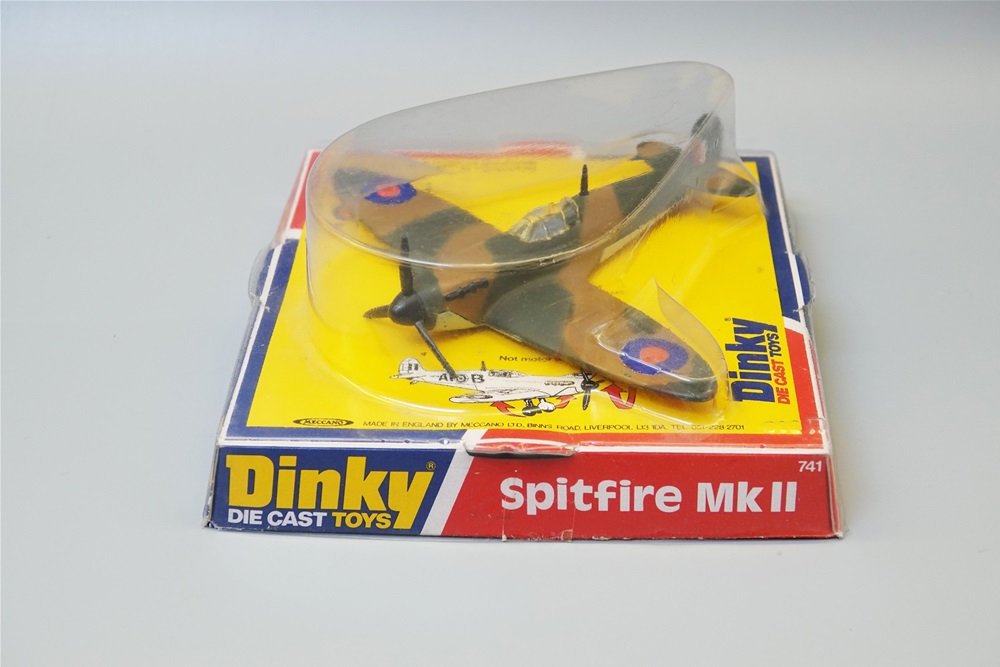 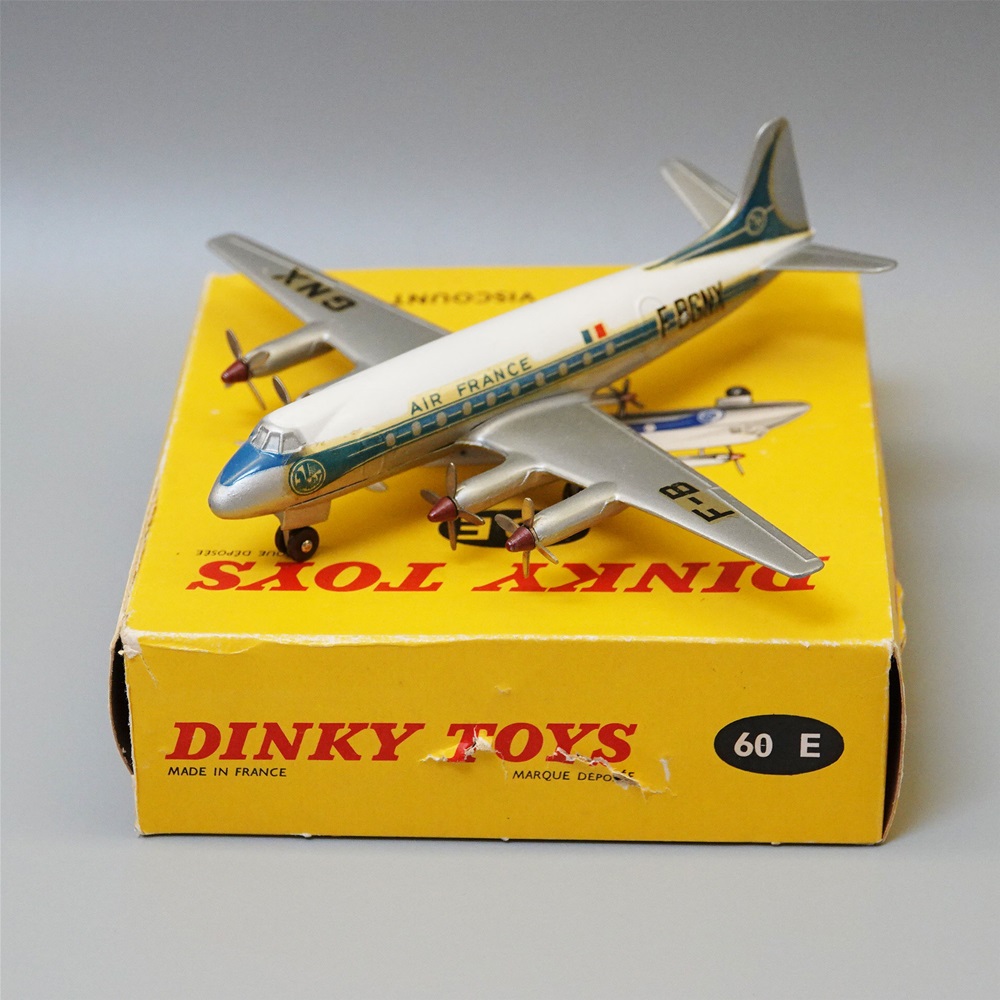 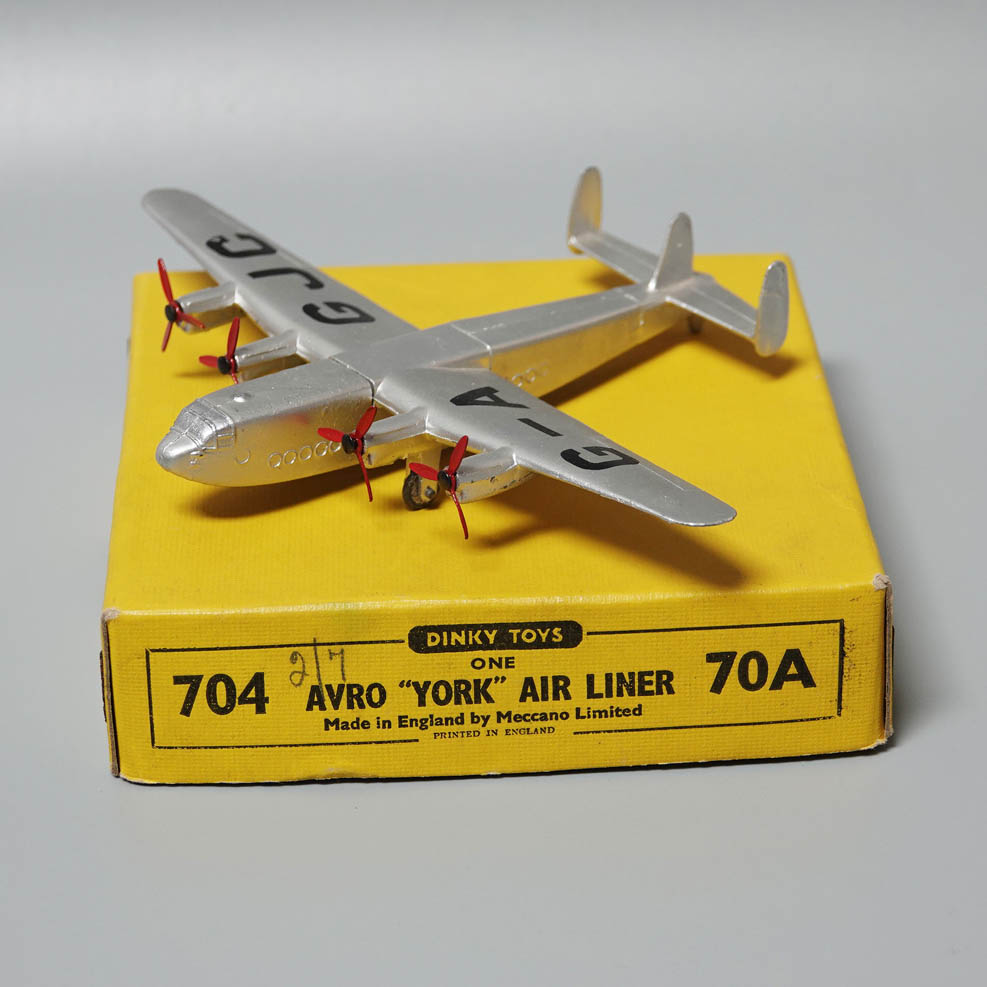 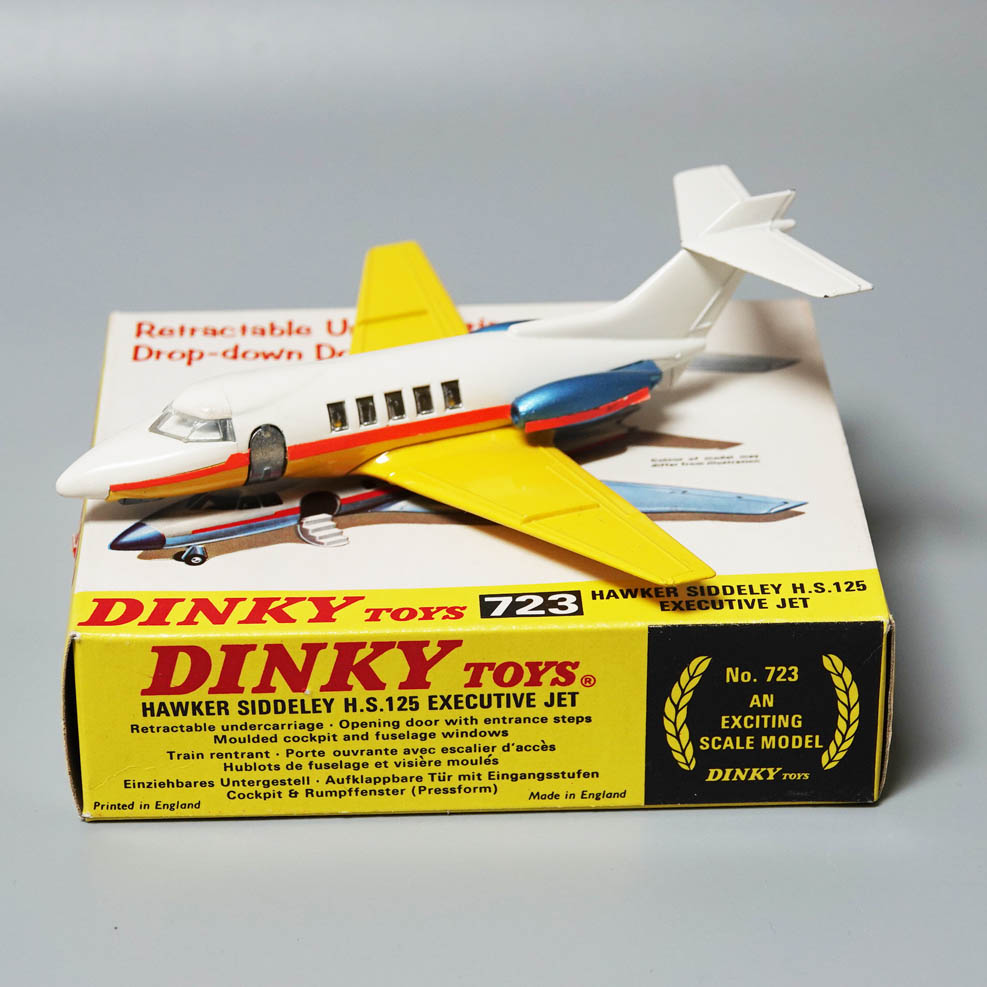 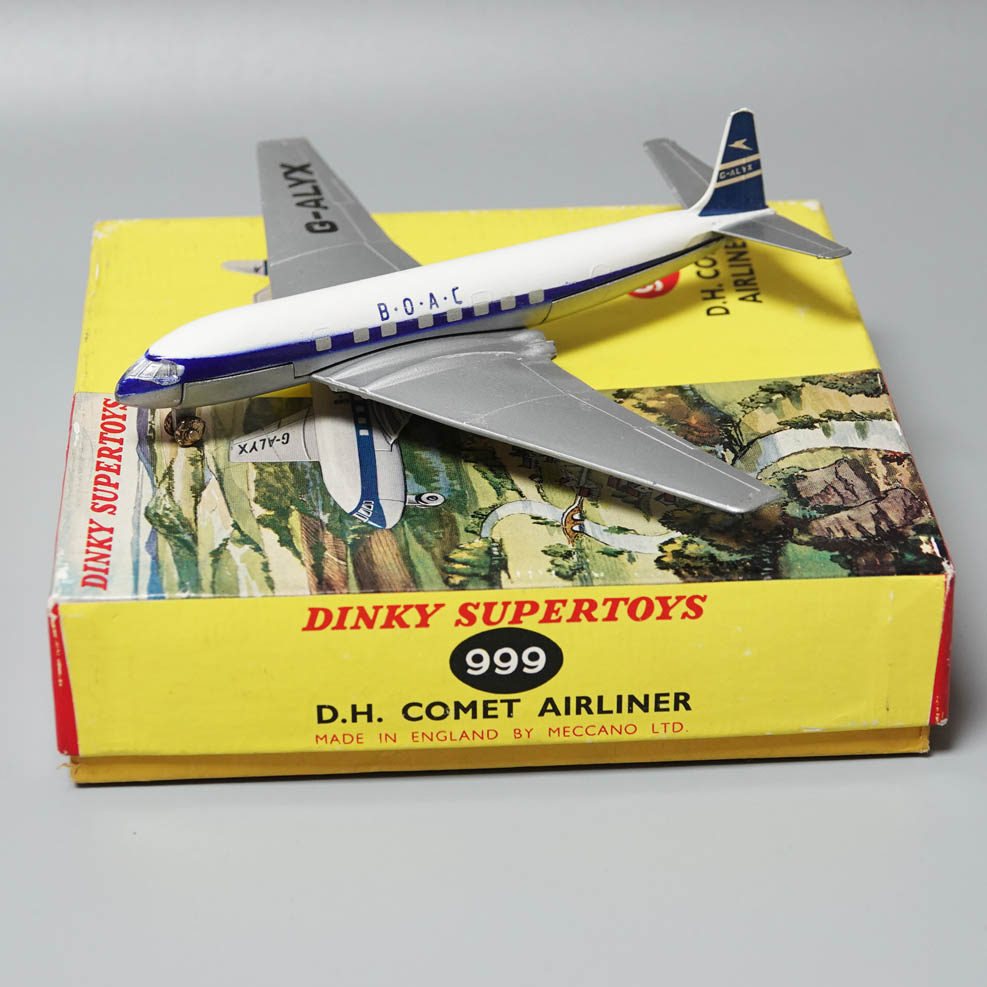 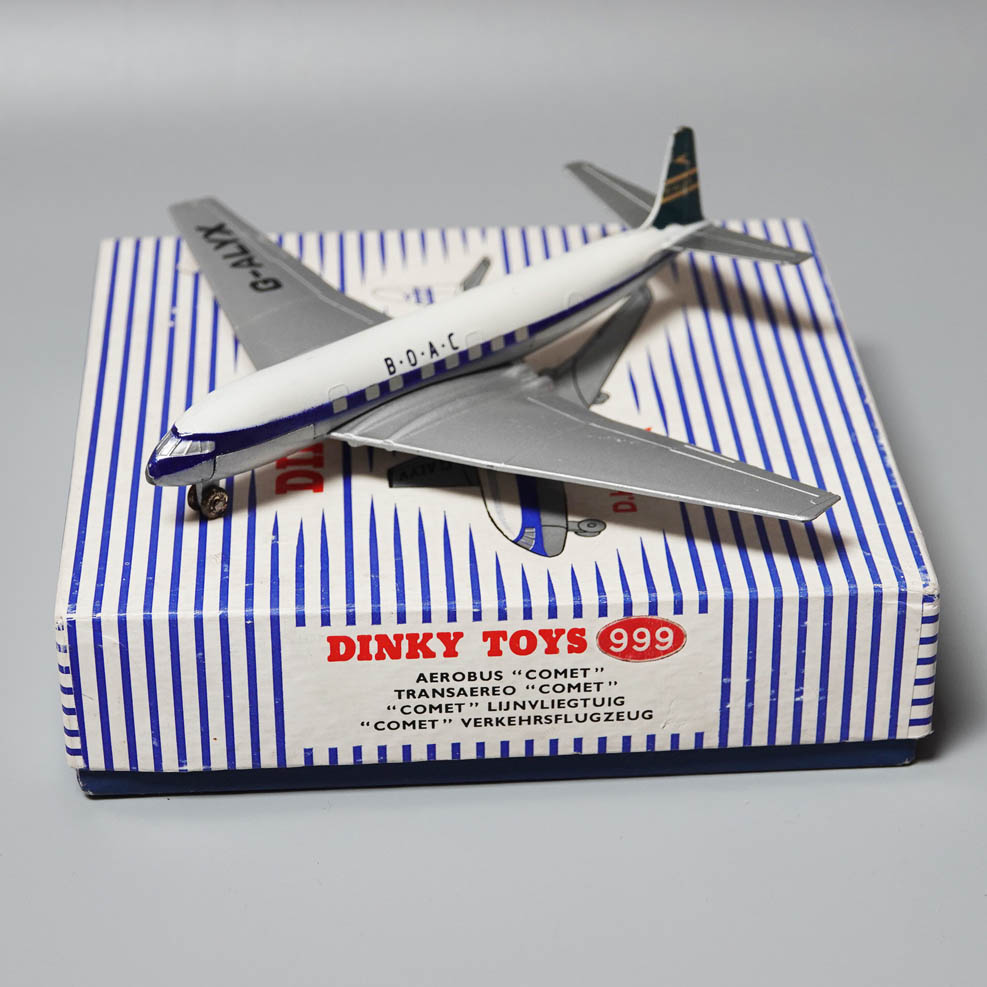 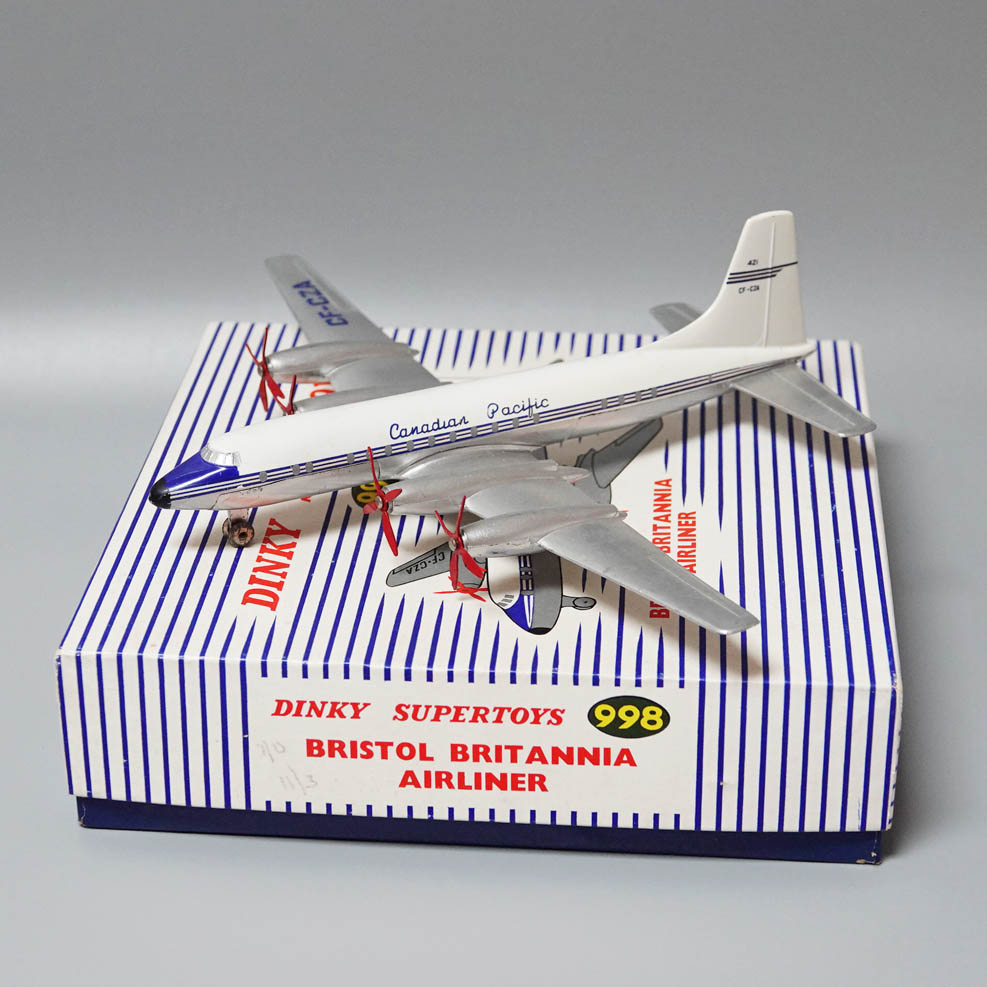 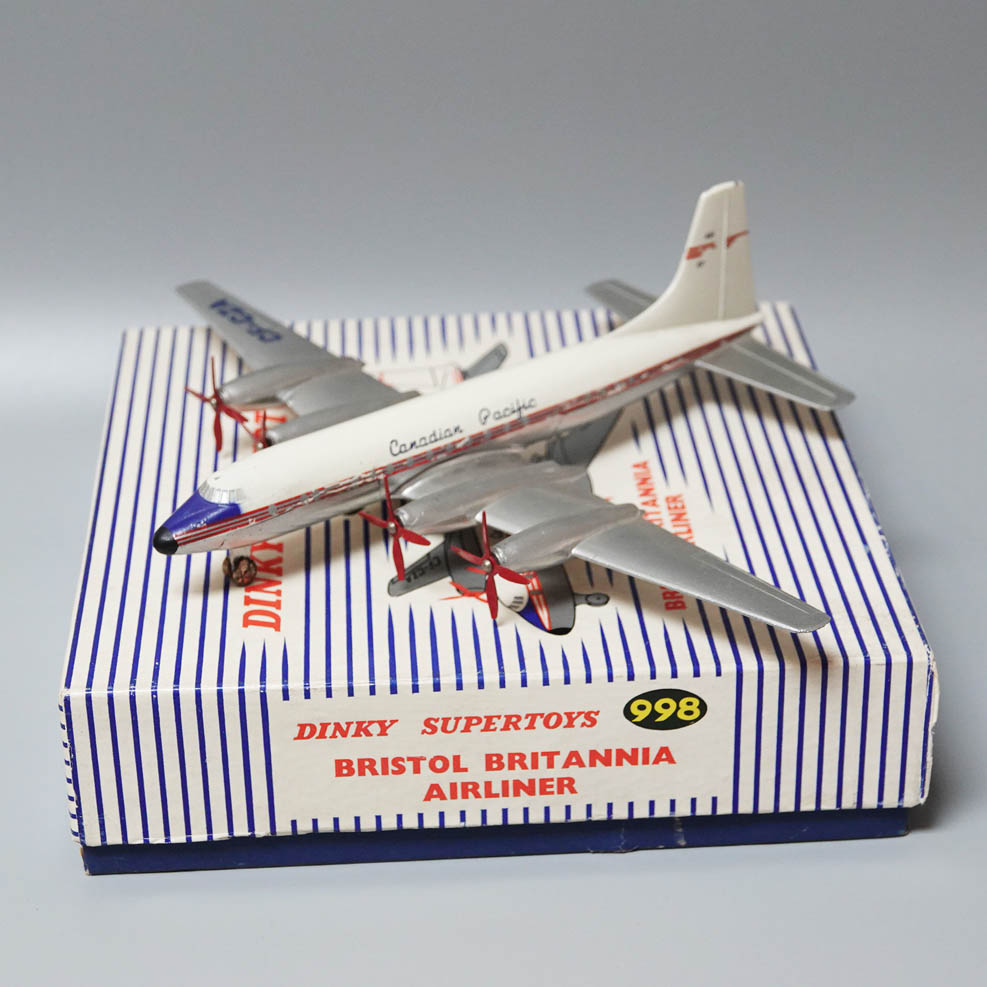 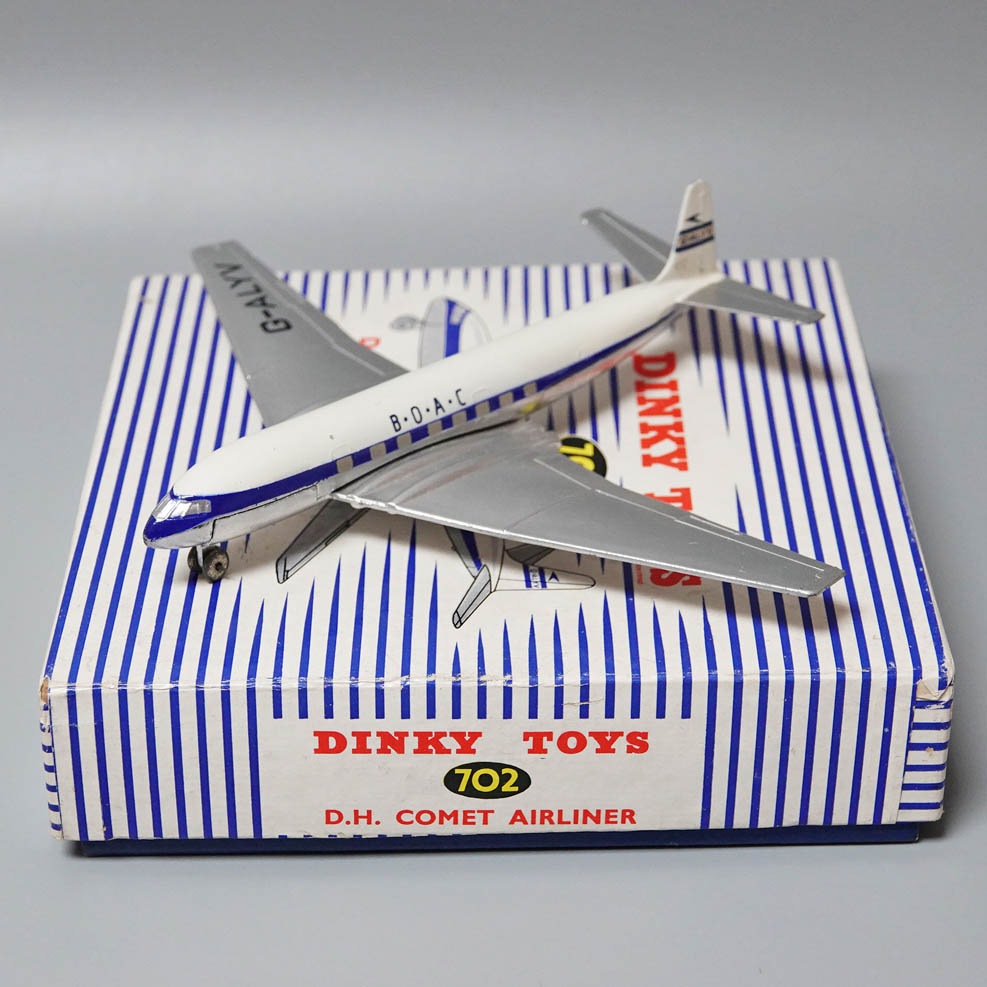 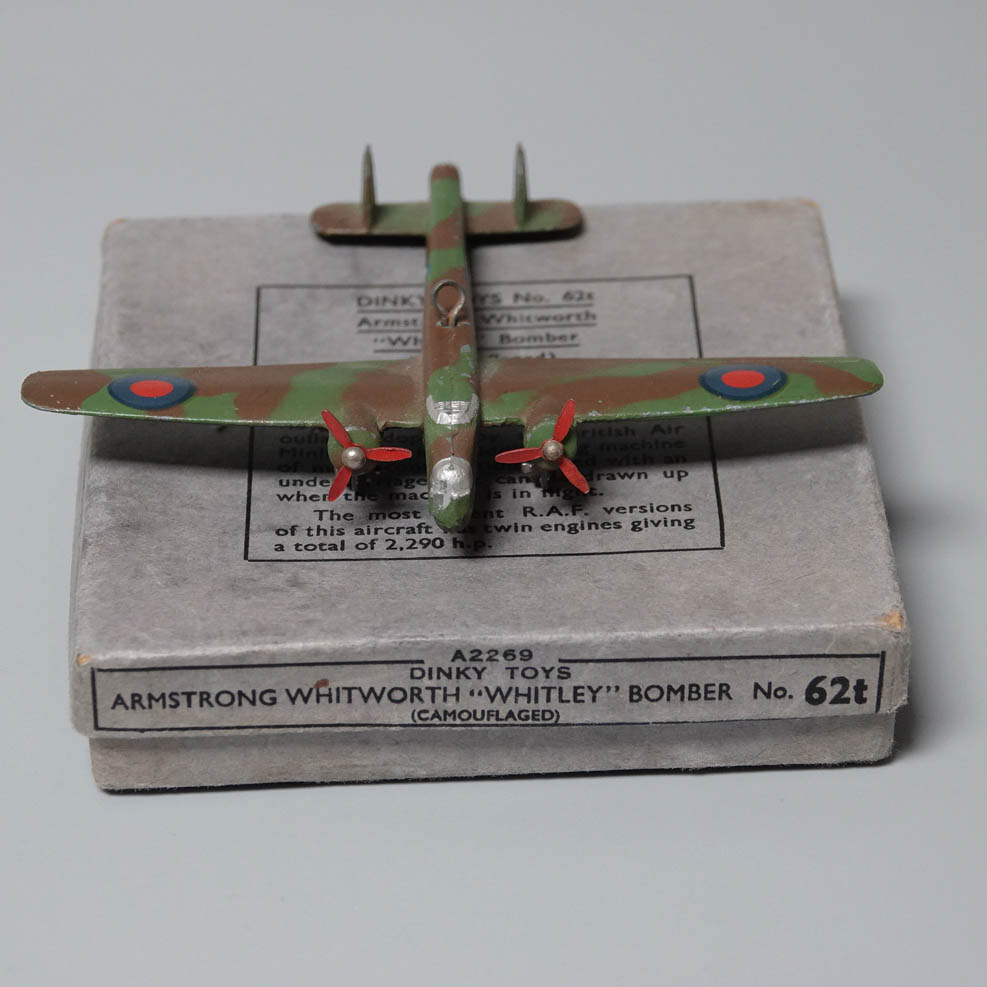 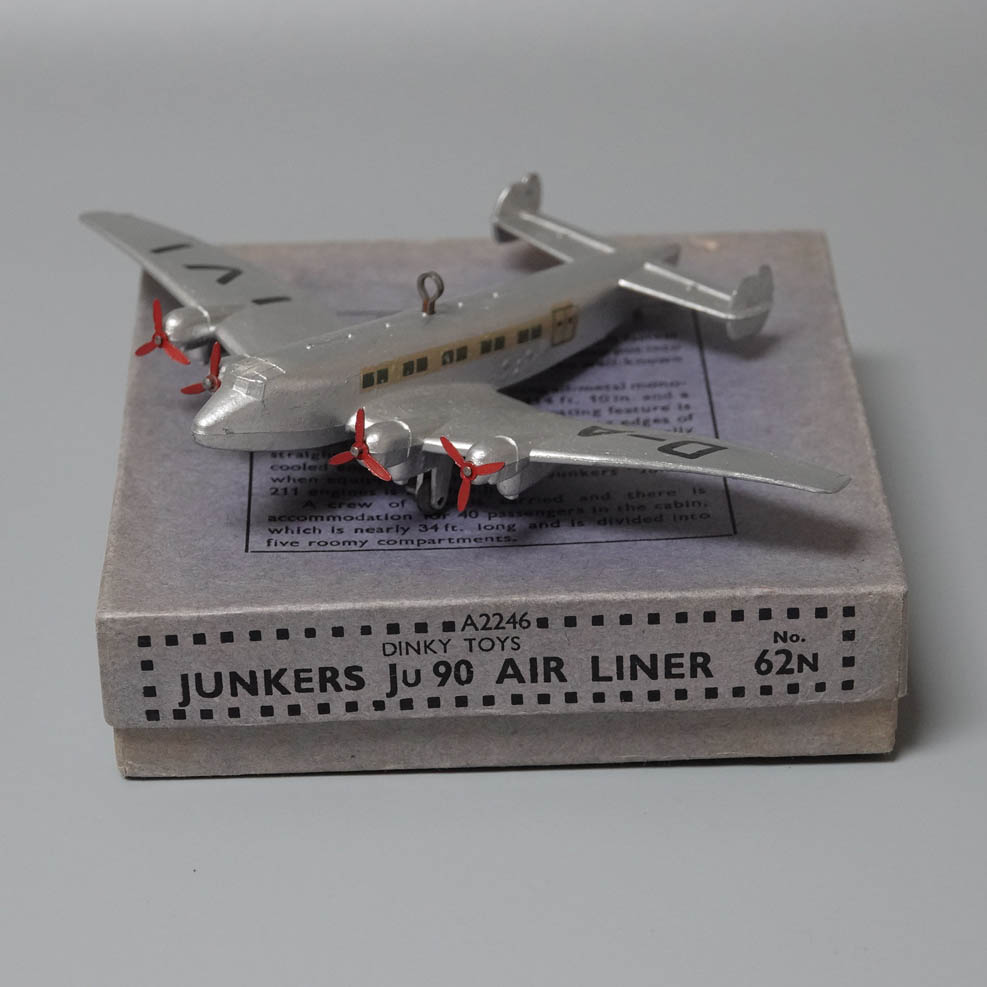 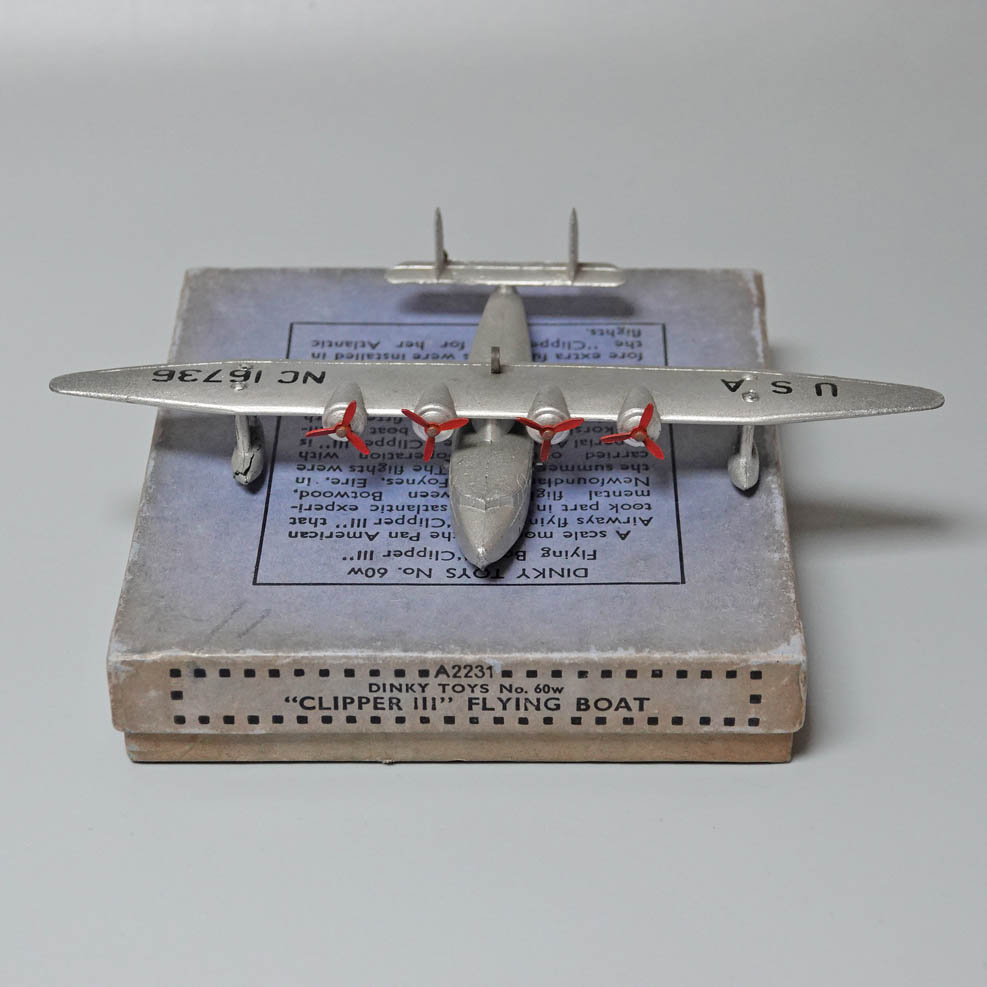 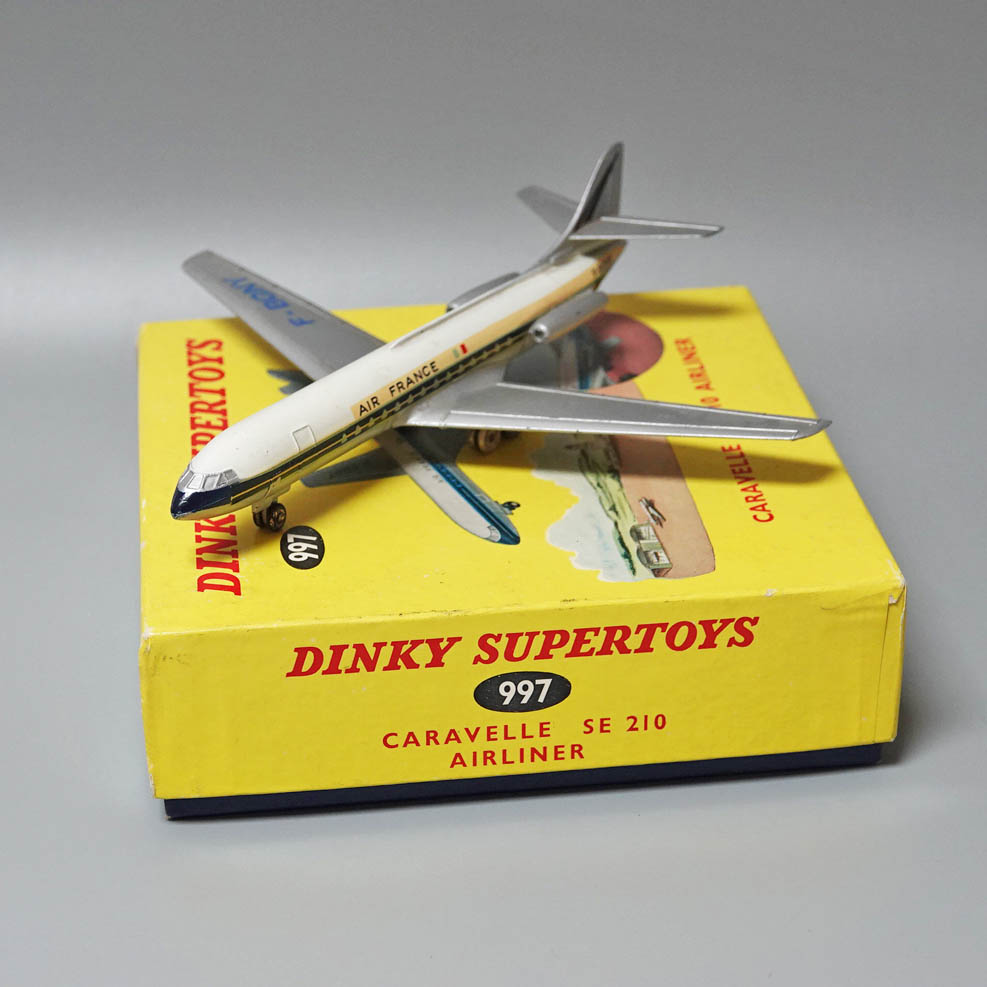 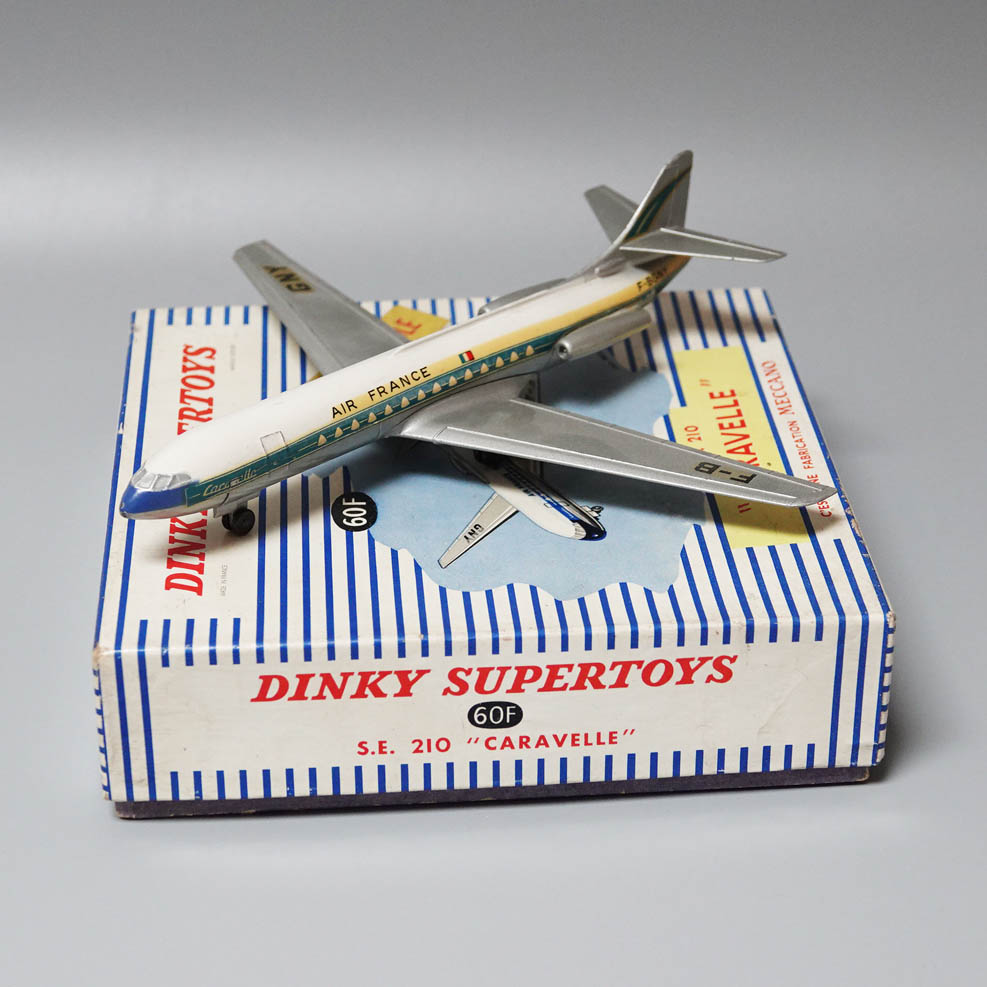 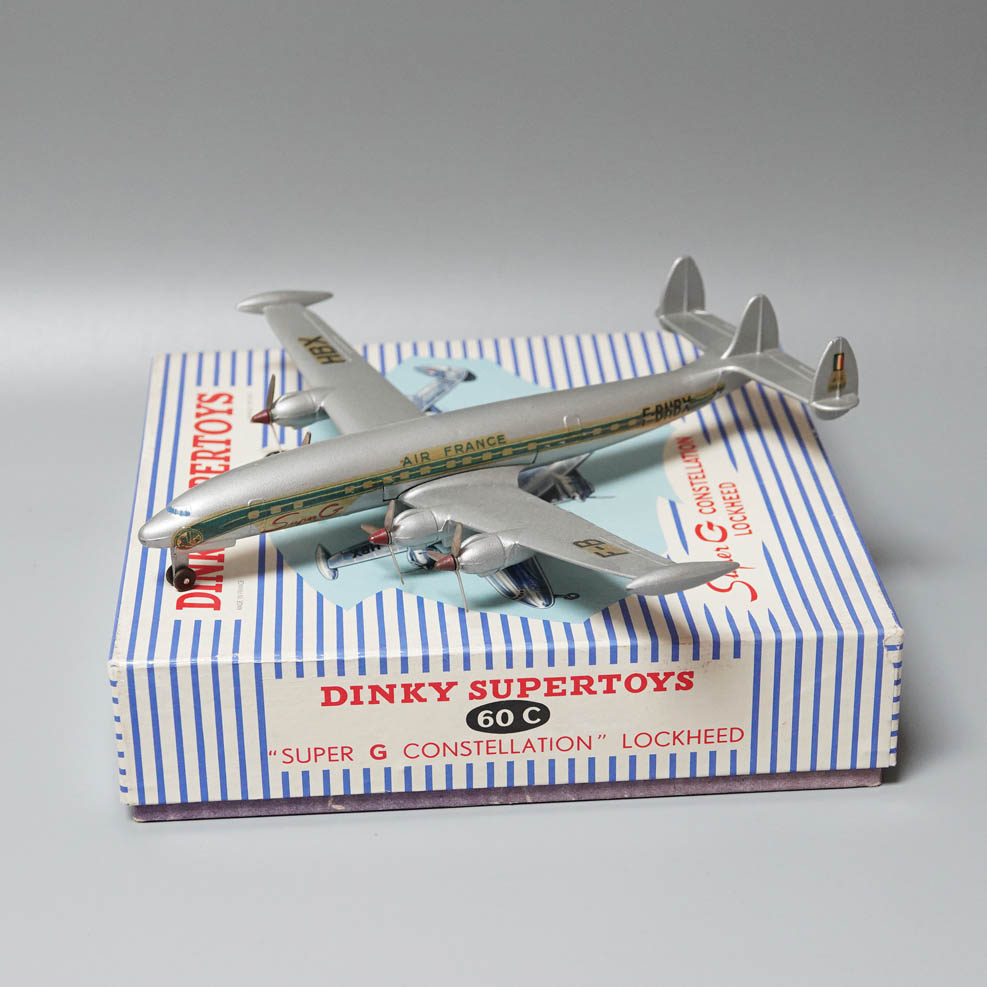